Naperville is a suburb of Chicago, located in DuPage and Will counties in the State of Illinois. Naperville was voted the second-best place to live in the United States by Moneymagazine in 2006. It was rated 1st on the list of best cities for early retirement in 2013 by Kiplinger. In a 2010 study, Naperville was named the wealthiest city in the Midwest and eleventh in the nation with a population over 75,000. It was ranked among the nation's safest cities by USAToday. 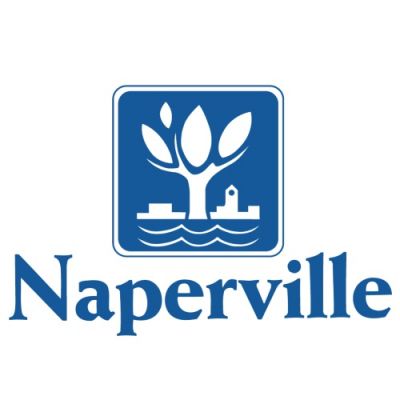 search the mls for homes in Naperville


Sorry, our properties are not available at the moment. Please come back!