Wayne is a village located in DuPage and Kane County, Illinois. As of the 2000 census, the village had a total population of 2,137. In the late 19th and early 20th Century, Wayne was a very prominent center of horse breeding and farming research. The community was known for breeding French Percheron horses, a working/draft horse similar to a Clydesdale.

Wayne's primary landmark is the Dunham Castle, originally built between 1878 and 1882. The stone structure, complete with turret, was inspired by a Normandy castle and was built by one of Wayne's first pioneers, Mark Dunham, a Percheron horse breeder. The castle is now the private residence of a family.

Mark Dunham's horse farm, Oaklawn Farms, founded in Wayne in 1866, was one of the earliest Percheron breeding farms in the U.S., and Dunham is known as the "Father of the Percheron in North America". During the 1893 Colombian Exposition, a train from Chicago to Wayne brought guests to see the Percheron horses at the 2,000 acre farm. Those that made the trip included Cyrus McCormick, George Pullman, and the Duke of Veragua.

At the height of the Percheron business, Dunham built a house near the farm, now called Dunham Castle. The Dunhams based the idea for the design of their new home on that of French chateaux. The building, of brick, and stone, with different colored slate roofing, stands surrounded by woods, gardens, and a gently sloping lawn. The interior has parquet floors, statues, tapestries, and copies of fine, French artwork. The castle is now a private residence and occasionally open to tours.

A fire destroyed the original old coach house in 1950 and the proceeds of the insurance were utilized by the club to purchase the Inn, the lower barn, swimming pool tennis courts and surrounding land. The Gray Room, Dining Room and a new kitchen were added in 1957.

In 1961, the Wayne-DuPage Hunt was instrumental in purchasing more land from Dunham's Inc. including the Kennels and Upper Barn. This purchase was made in the name of the Dunham Woods Riding Club. Additional acreage was purchased in 1975, which included the outdoor riding rings, indoor riding ring, outside cross-country course, tenant house and new pole barn all of which are leased to the Hunt by the Club.

In 1979, the four corners comprising the intersection of Army Trail and Dunham Roads, The Dunham Woods Riding Club and Dunham Castle, together with the additional surrounding acreage and outbuildings were accepted into the national Register of Historic Places.

Wayne is still committed to preserving its equestrian past. The village has miles of equestrian paths, as well as dozens of horse farms, riding centers, and boarding stables. Every year, the Wayne/DuPage Hunt is held, a reenactment of a traditional English fox hunt using "drag bags" containing fox scents. No real foxes are harmed during these hunts. 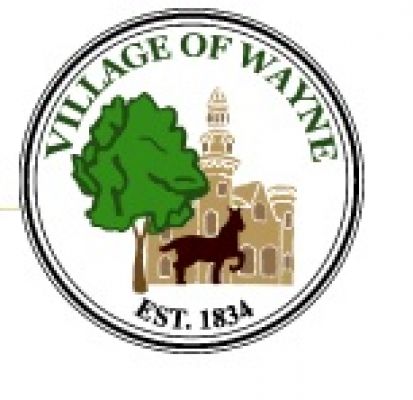 search the mls for homes in Wayne 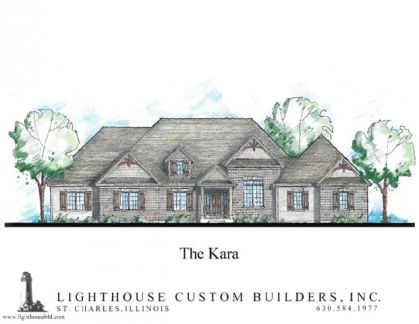 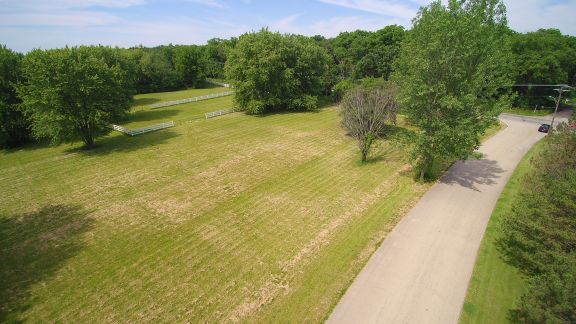 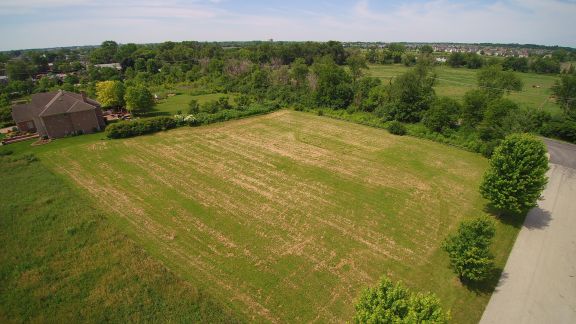